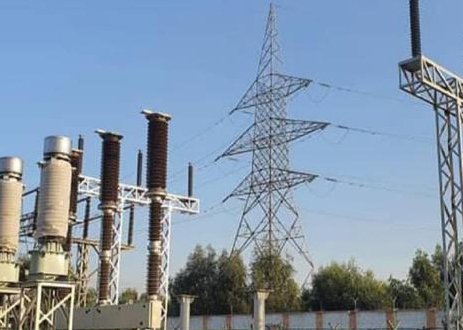 Employment of electrical and electronics engineers is projected to grow by 4 percent between now and 2022, because of these professionals’ “versatility in developing and applying emerging technologies,” the BLS says.

The applications for these emerging technologies include studying red electrical flashes, called sprites, which hover above some thunderstorms. Victor Pasko, an electrical engineer at Penn State, and his colleagues have developed a model for how the strange lightning evolves and disappears.

Another electrical engineer, Andrea Alù, of the University of Texas at Austin, is studying sound waves and has developed a one-way sound machine. “I can listen to you, but you cannot detect me back; you cannot hear my presence,” Alù told LiveScience in a 2014 article.

And Michel Maharbiz, an electrical engineer at the University of California, Berkeley, is exploring ways to communicate with the brain wirelessly.

The BLS states, “The rapid pace of technological innovation and development will likely drive demand for electrical and electronics engineers in research and development, an area in which engineering expertise will be needed to develop distribution systems related to new technologies.”